After hours and hours of searching, two rarely occurring bugs were identified and fixed. Certain combination of player choices caused the following:

A few grammatical errors and a typo or two were fixed as well.

This is (hopefully) the final beta build. Unless something totally unexpected happens, the next version will start with number one! 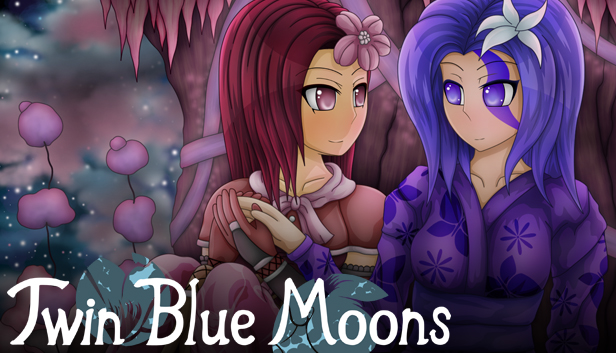 Less than three weeks from now!

The launch trailer is live on YouTube as well: https://youtu.be/ijjDGqhyEIk 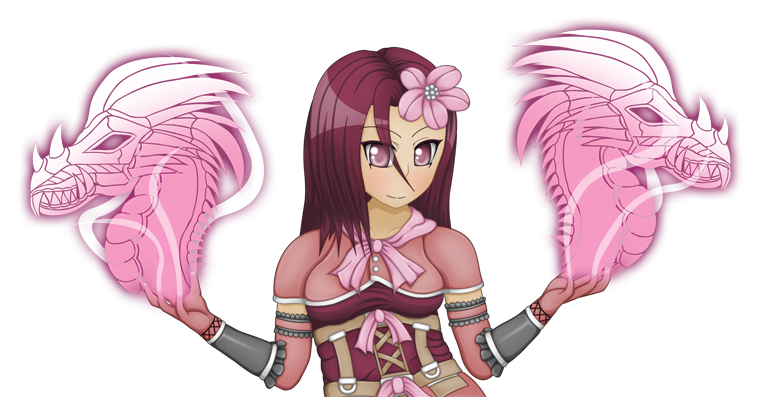 We have begun the final testing phase of Twin Blue Moons. Everything is in place and working (mostly?) as intended.

Steam store page and new trailer are under construction and will be publicised within the next two weeks. The release date of the full game will be announced soon as well. 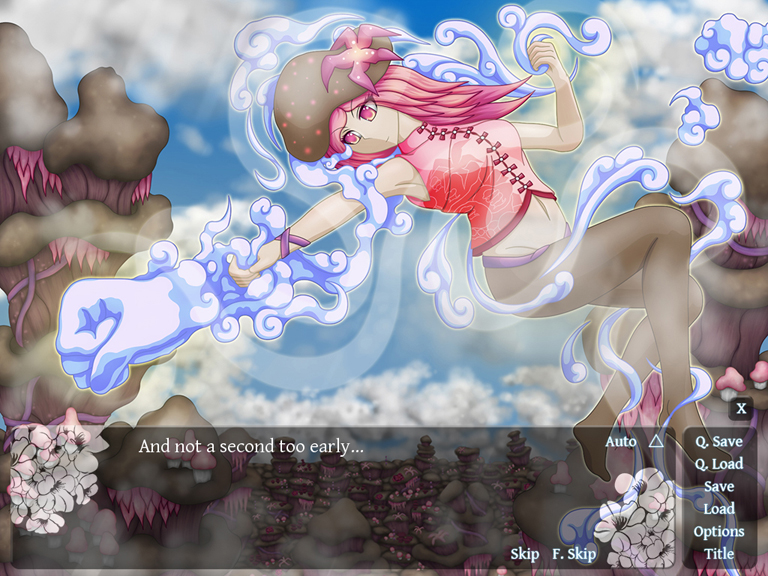 The developments status is as follows:

Our current best estimate is that the game will be available on Steam before the end of February.

The blog is back from Bahamas! The development itself never went there in the first place.

Current status of the game is as follows:

The remaining routes are in various stages of development. The final version of the game will have 8-10 endings (depending on whether or not certain two bad endings are included).

Our initial plan was to release the game in October, but now we see that it will not happen without compromising the content. Hence, we postpone the release to late 2017 or early 2018.